Grade 3B open tibia fracture with significant soft tissue injury with loss of distal tibia articular surface as a result of a RTA - the leg was driven over by a heavy vehicle.

After the initial debridement and fracture stabilisation, bone transport was started.

After almost 1 year the frame was removed. Unfortunately the docking site didn't fuse.

Retrograde ankle fusion nail was used to stabilise the ankle. After another year the ankle fused.

Level of activity is on the video which was taken two years after the accident.

In the following blog you can read the story written by Mrs Lewis about her experiences throughout the treatment and recovery after the injury she sustained. 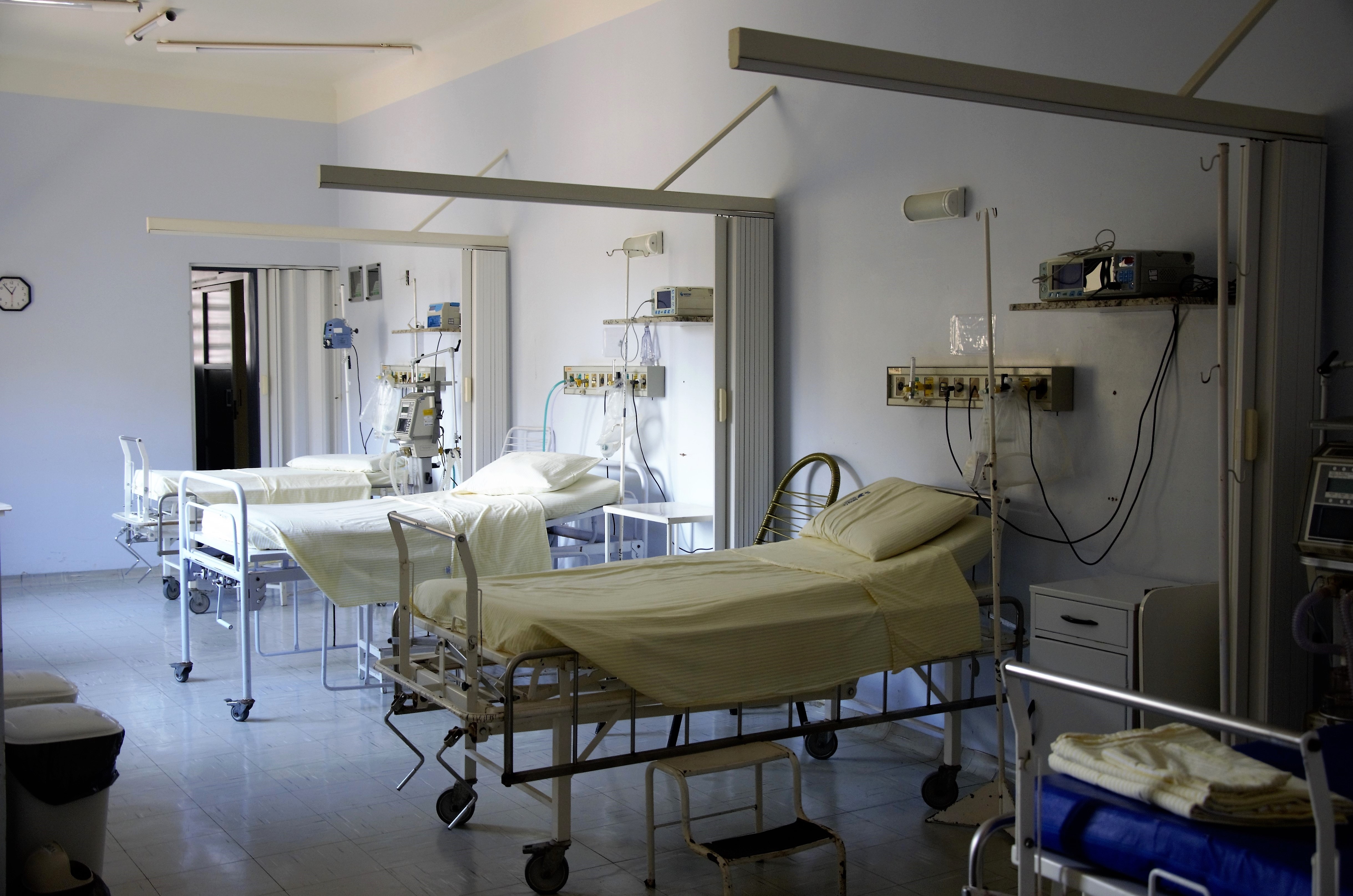 What’s the real impact of the COVID-19 crisis on Orthopaedic patients in the UK? 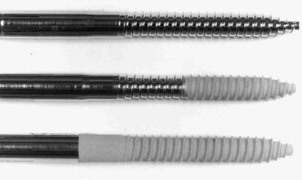 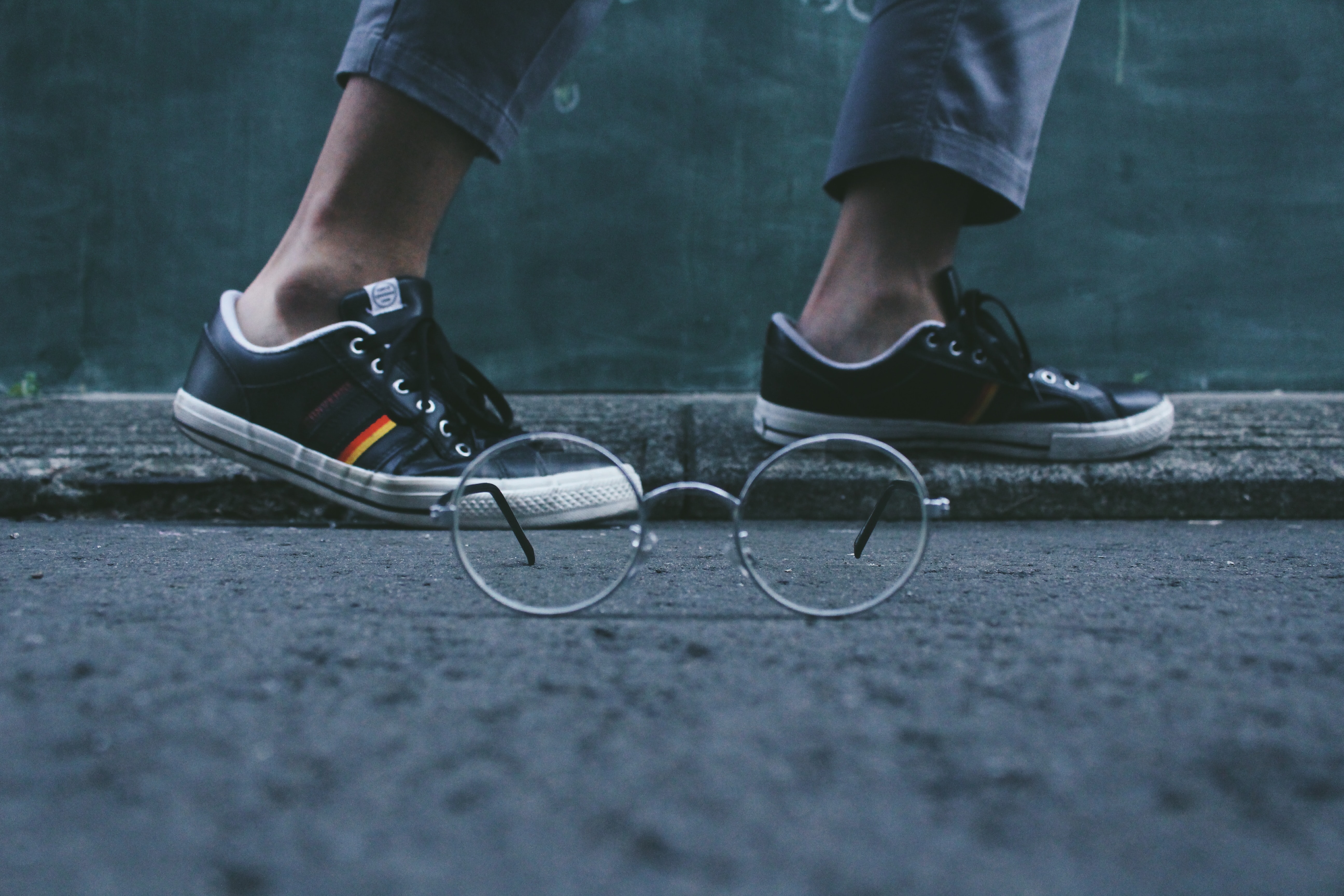 Ankle fusion in an active patient