It looks that we have completed the last prescription. The patient followed the prescription until noticed that the foot position is what he wanted and than stopped. This is exactly the level of involvement I expect from the patients.

​No problems with pin sites apart from occasionally appearing discharge in the mid fragment (described above) which in my opinion represents low grade infection, which we will keep an eye on. Does not look related to any pin site.

Patient can walk unaided for shorter distances but limited ankle dorsiflexion is still causing problems and forcing him to walk with more externally rotated right foot than he would like to. 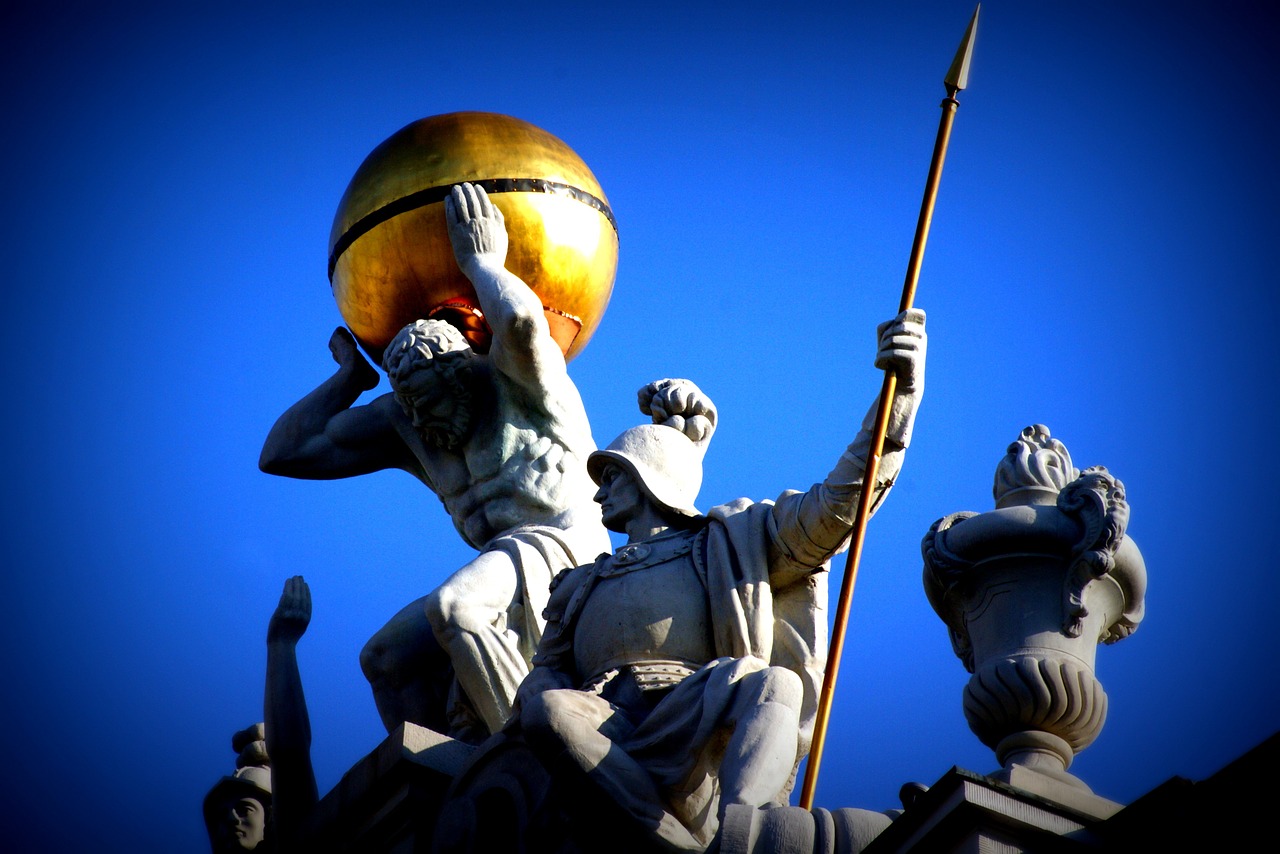 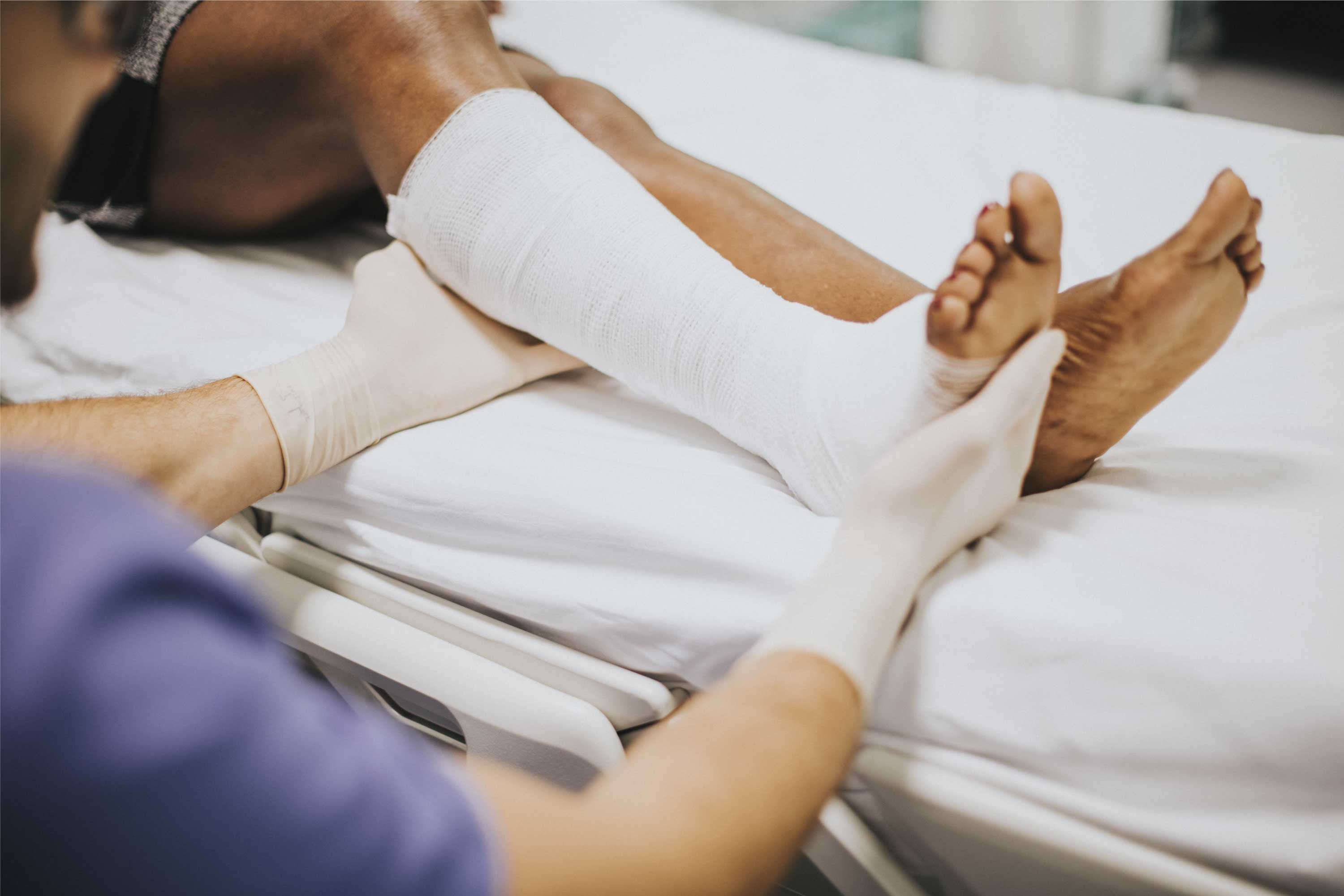 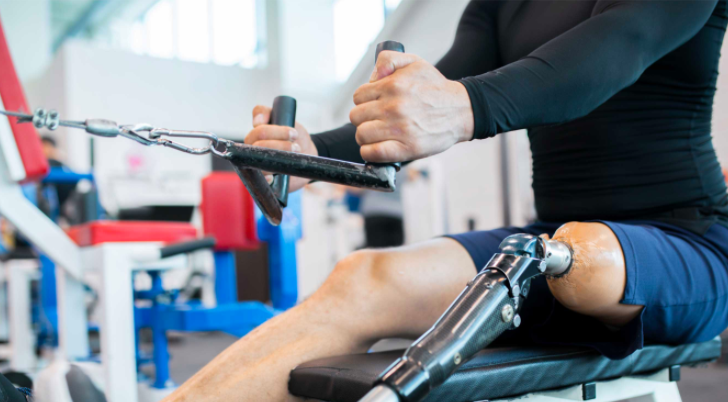 What to expect after Osseointegration surgery?