Patient able to walk unaided on shorter distances. During the appointment all pins its were clean, but few days later one pin site became infected. Infection resolved on conservative measures.
X-rays in my opinion confirm further union but there is a possibility that the leg gained 1-2 degrees of extra valgus. Do not know how to explain. 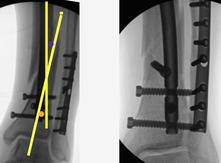 Use of poller screws in complex cases 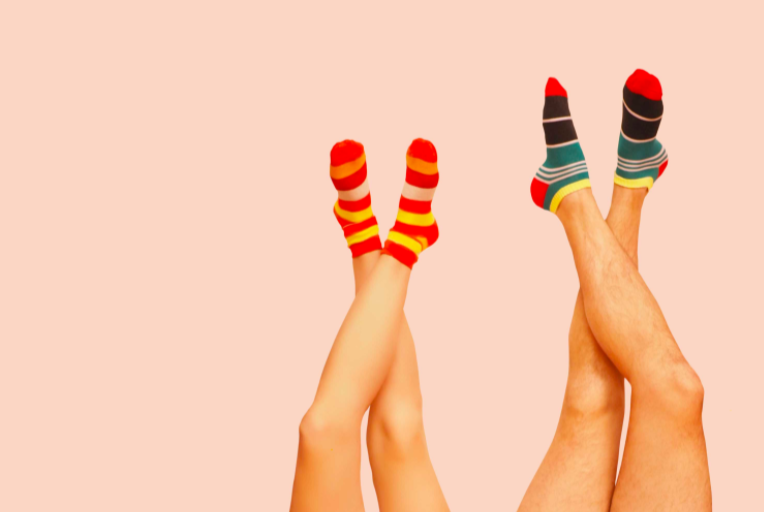 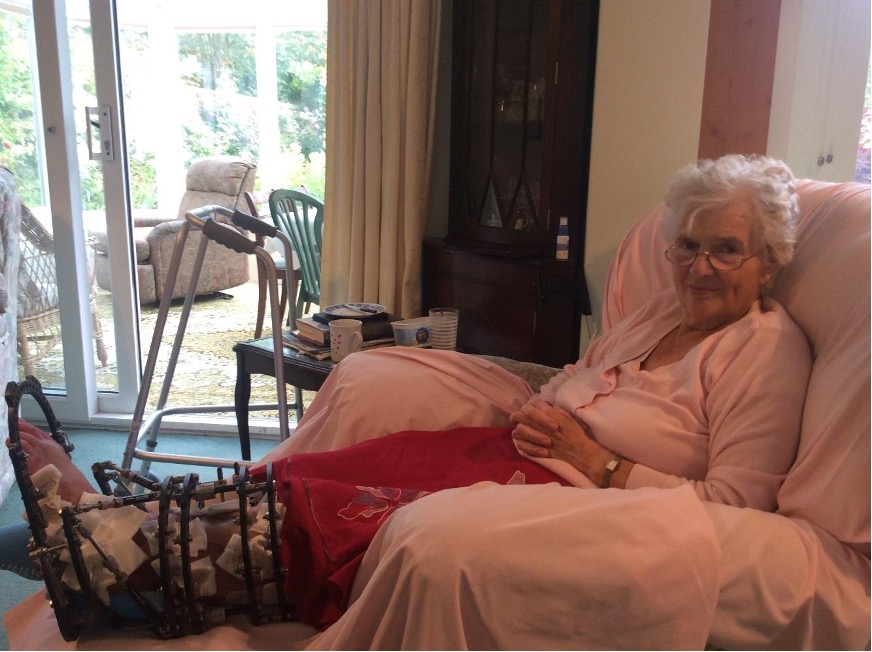